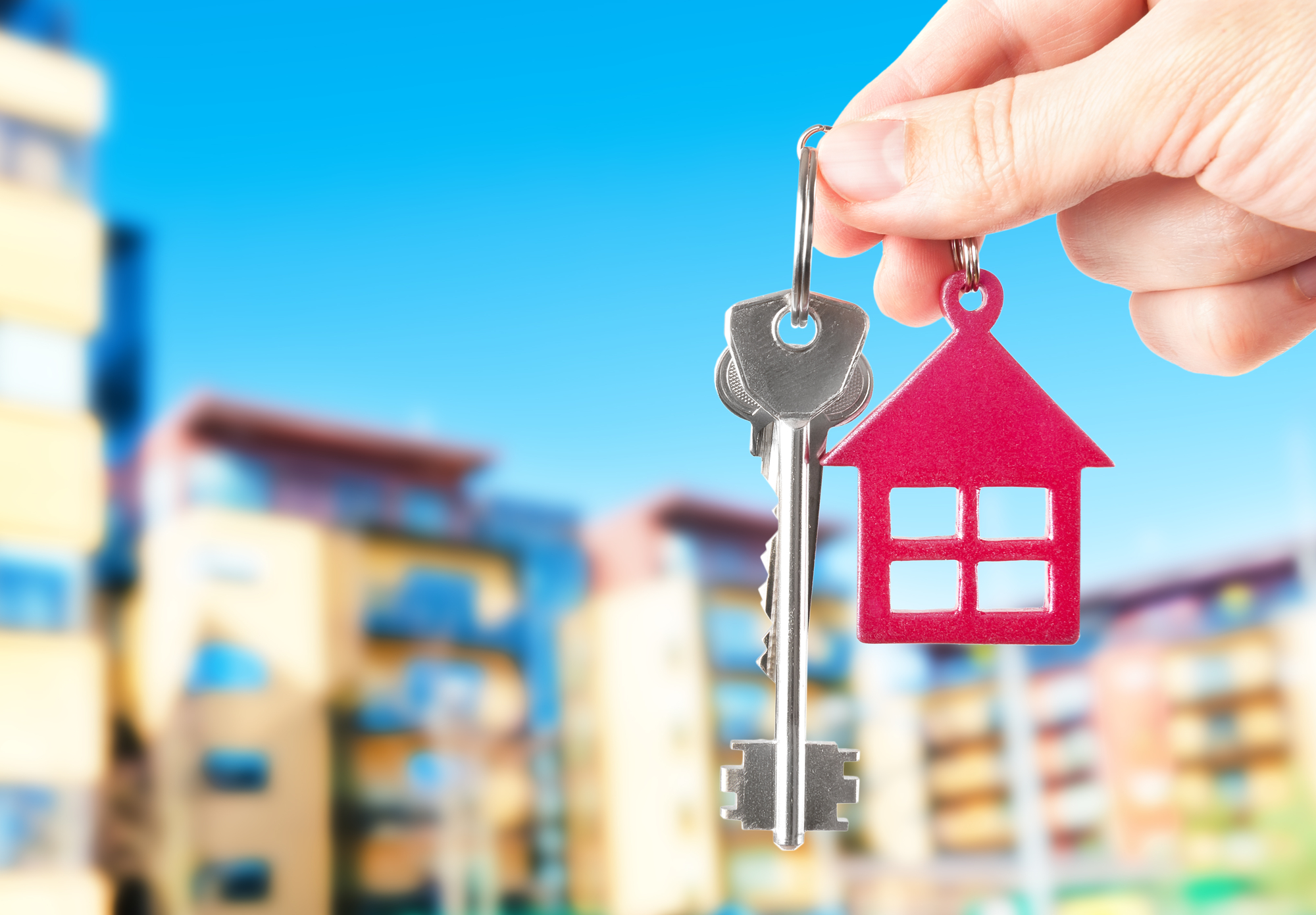 We are still living in highly unusual, unprecedented times, and it seems likely that lockdown measures (in some form) will be with us for some months yet.

But we are starting to see other countries, ahead of the UK in terms of the curve of their epidemics, start to relax and ease certain restrictions – or at least put plans in place for this to happen at some point.

And it seems likely that the UK will follow suit once the worst of the peak is over with. While it will take a while for things to return to something close to normality, it appears that sentiment in the UK property market – such a key marker in measuring how quickly things might bounce back once restrictions are eased – is still very strong.

New research from home-moving comparison website Reallymoving has revealed that the vast majority of home movers who are planning a move still want to go ahead as soon as possible – which should give agents confidence that the market will pick up quickly once lockdown is over.

Picking up where they left off

For the overwhelming number of current home movers that Reallymoving surveyed, it’s a case of picking up where they left off in terms of their house move.

Some three quarters (75%) of those who were planning a move before the crisis still want to move at the earliest possible opportunity. Meanwhile, 62% of those in the middle of the process want to get as far along as possible during lockdown, while just 6.5% of buyers and sellers with an offer agreed are no longer willing or able to proceed. The main reason for pulling out of a move is concerns over house prices falling.

Reallymoving believes, though, that the full impact of the crisis on prices and volumes will not become evident until activity resumes. There is a good chance that the property market will not witness a repeat of the aftermath of the global financial crisis, as the demand for home moves is still there, it’s just that strict government guidelines on movement and social distancing are (for obvious reasons) currently preventing moves.

What did the research find?

While the coronavirus crisis has brought the housing market to a grinding halt, the research clearly showed that many home movers across the UK remain determined to press ahead with their plans at the earliest opportunity.

In the first survey gauging the sentiment and intentions of home movers since restrictions on movement began, 75% of those who were at the early stages of planning a home move indicated that they still want to move as soon as possible. A further 18%, meanwhile, said they are still hoping to move later this year.

Just under 7% had scrapped their plans because they were no longer willing or able to move home, with most buyers and sellers taking advantage of this period of lockdown to prepare their property for sale and research areas to move to, as well as talking to agents about property that may be about to hit the market.

Potentially having the most to lose at this juncture are those who have agreed a deal and were already in the process of buying and selling a property when the lockdown began, because they have already invested money in the transaction – for example through legal and surveyor fees or mortgage-based ones.

Most (62%) of these intend to use the lockdown period to get as far ahead as possible so they’re ready to hit the ground running when the current restrictions are lifted. A third (29%) said they have decided to put their transaction on pause for the time being, while 6% are no longer willing or able to proceed and 3% have already seen their chain collapse.

The research made clear the major concerns of buyers and sellers who are no longer progressing with their home move. The main reason for withdrawing was nervousness regarding house price falls (26%), with one respondent saying: “We’re in our mid-20s and probably wouldn’t have stayed in the property long enough to get over the negative equity of the originally agreed price.”

Other common concerns included: someone in the chain pulling out (17%), concern over job security/lost job (16%) and lost confidence in the economy (16%).

The prospects for the property market once the current lockdown measures are lifted or eased also look good when you consider that the vast majority (92%) of sellers who are marketing their homes but haven’t yet found a buyer are planning to leave their property on the market for now. In doing so, they are taking advantage of the fact that purchasers may have more time on their hands to search for property online during lockdown.

“Home movers at all stages of the process currently remain determined to press ahead at the earliest opportunity, suggesting we could see a quick recovery in housing market activity when the current restrictions on movement end,” Rob Houghton, CEO at Reallymoving, said.

“Before the coronavirus crisis hit, we were experiencing the strongest spring market for several years and this research suggests that demand has not yet melted away. But considering the main concern for movers is falling house prices,  picking up the pieces of an existing move may require a renegotiation of the price along the chain and for some parties, particularly those who have had their incomes reduced, that move could become unviable.”

“Until activity resumes it will be difficult to predict the full impact on volumes and prices, but it’s encouraging to hear the determination of buyers and sellers to stick with their plans and progress their move as soon as possible,” he added. “For now, the most important thing is that people follow the government’s advice to stay at home and keep removers, homeowners and tenants safe.”

Here at The Moving Hub, we offer a revolutionary conveyancing solution for mortgage brokers, estate agents and advisers, and will do all we can to help our clients through this difficult period, adhering to the latest government guidelines at all times. To find out more, please call us on 0203 868 4519 or email info@themovinghub.co.uk.